 — Steve Ferendo
We would not take our motor home anywhere else for repairs. Fast, fair and honest.

 — Robbin, David, Kevin & Dustin
My husband was going thru Frederick MD on business. He was driving a 35 foot box truck & broke down on the highway on a Fri. evening. Being unfamiliar to the area we resorted to the internet and called on Grimm's Automovation. It was a shot in the dark, but the out come was great. Dale was not only very pleasant to work with but was also knowledgeable in his profession and did not believe in taking any short cuts. Last but not least I want to mention the fact that he could have raped a person in this position. He was honest and fair. Thanks again to Dale and his staff for a job well done. 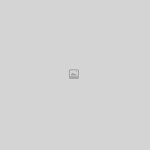 Competent and courteous service. That says it all! This is a great place to deal with. 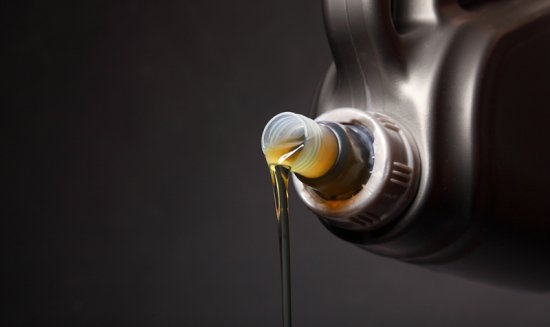 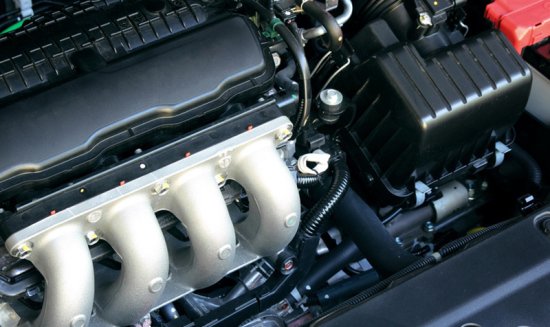 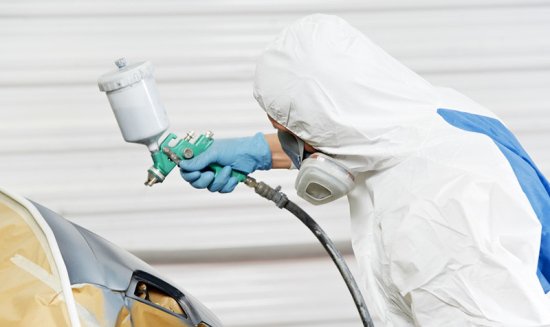 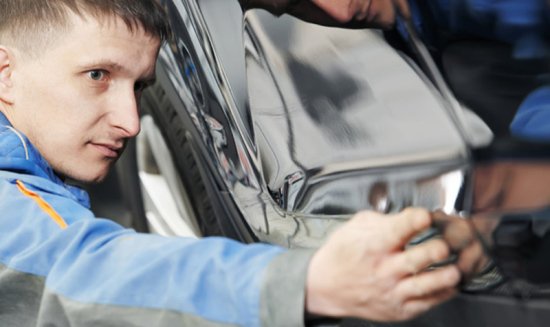 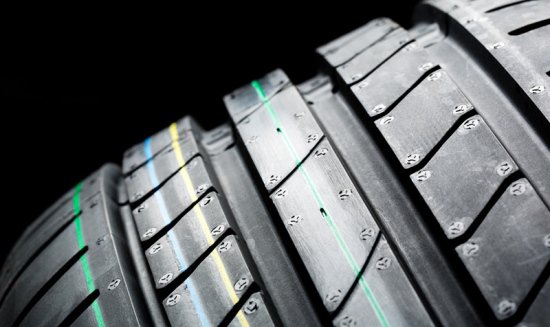 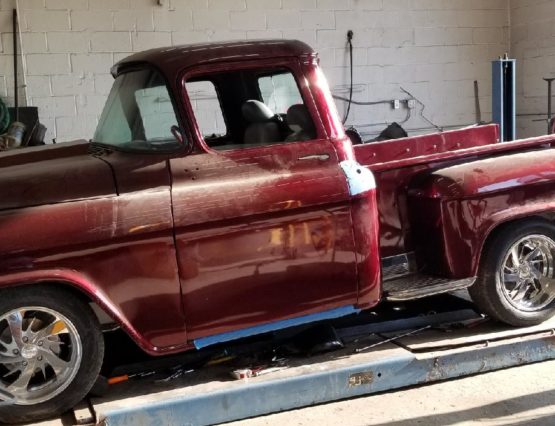 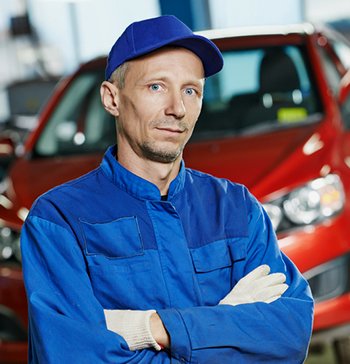 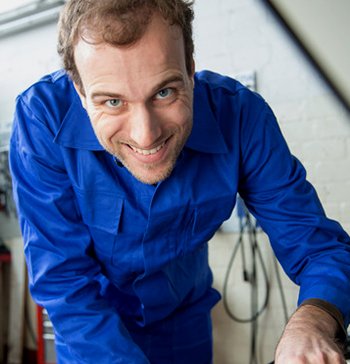 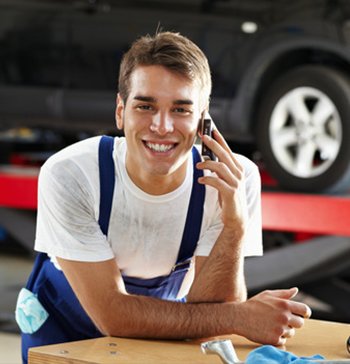 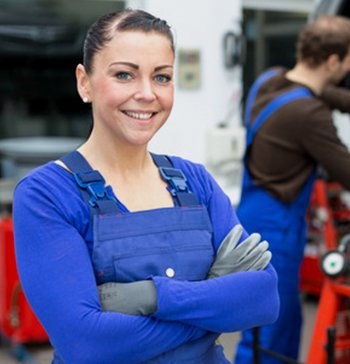 STAY CONNECTED WITH US:  